The importance of cleaning up after your dog

Probably the most off-putting thing about having a pet dog is having to pick up their poo in public. 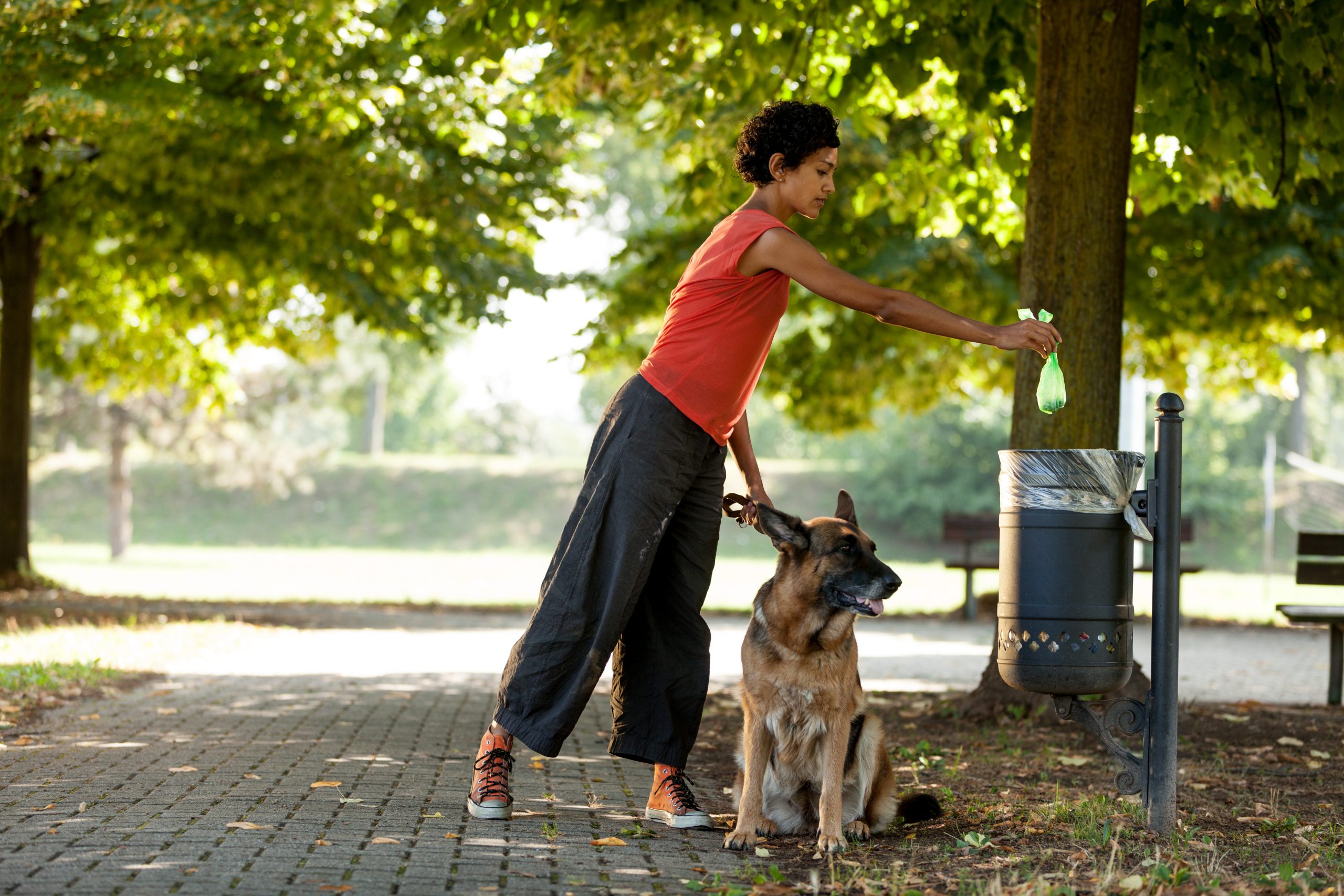 It is something that every owner hates. However here’s why it’s so important that you do it:

It’s the law.You can be fined up to £1000 if you do not pick up your dog poo. In some areas, you can even be fined if you are not carrying a poo bag.

Your dog’s poo can pass on dangerous diseases to young children.Roundworms that your dog has picked up from eating or licking infected soil or animals such as rodents, rabbits and birds can be passed on to humans. Roundworm eggs can stay in the soil anywhere infected dog poo has been.

One study has shown that 67% of playgrounds where dogs are walked were infected with round worm eggs.

You won’t always know that your pet has a worm infestation as they are too small to see. If children accidentally eat a roundworm egg e.g. if they don’t wash their hands after touching infected soil, then the eggs can hatch in their bodies and damage their liver, lungs and eyes. In severe cases an infection can cause blindness.

Adults can pick up nasty illnesses too.Dog poo can also spread bacteria such as E.coli, Salmonella and Giardia which will cause serious diarrhoea in children and adults alike if they come into contact with them. Dogs can have these diseases and not show clinical signs so you won’t know they have it in their bodies.

It can make other dogs ill.Many dogs have the delightful habit of eating animal poo and this can include another dog’s. This is probably a throwback to the wild when dogs would eat faeces when other food wasn’t available. This can spread serious viral infections and worms between dogs. Cleaning up after your dog as quickly as possible will stop your pet and other dogs from getting ill.

It’s disgusting! It smells horrible and it’s a nightmare to get off shoes, clothing or floors. You wouldn’t smear dog poo on someone on purpose, so why would you leave it somewhere that they could easily stand in it? Going on a walk, especially with children, can be completely ruined by constantly having to look out for poo. Make sure you are a responsible dog owner, and pick it up!

Overhauling your pet care routine in 2022

The importance of joint supplements for dogs